Created to break the sound barrier
Inspired by the history of watchmaking and the possibility of bringing musical timekeeping into the future, Blast Hourstriker wants you to hear time again, not read it. With the striker on, the mechanical ballet that chimes the clock can be seen in half an hour, but even the occasional kick-in is just as good. Driven by a specially allocated barrel, the mechanism is triggered, the watch rack and the inertia regulator begin to rotate; hammers struck the gong, which was ingeniously machined to bypass the flying tourbillon's cage. 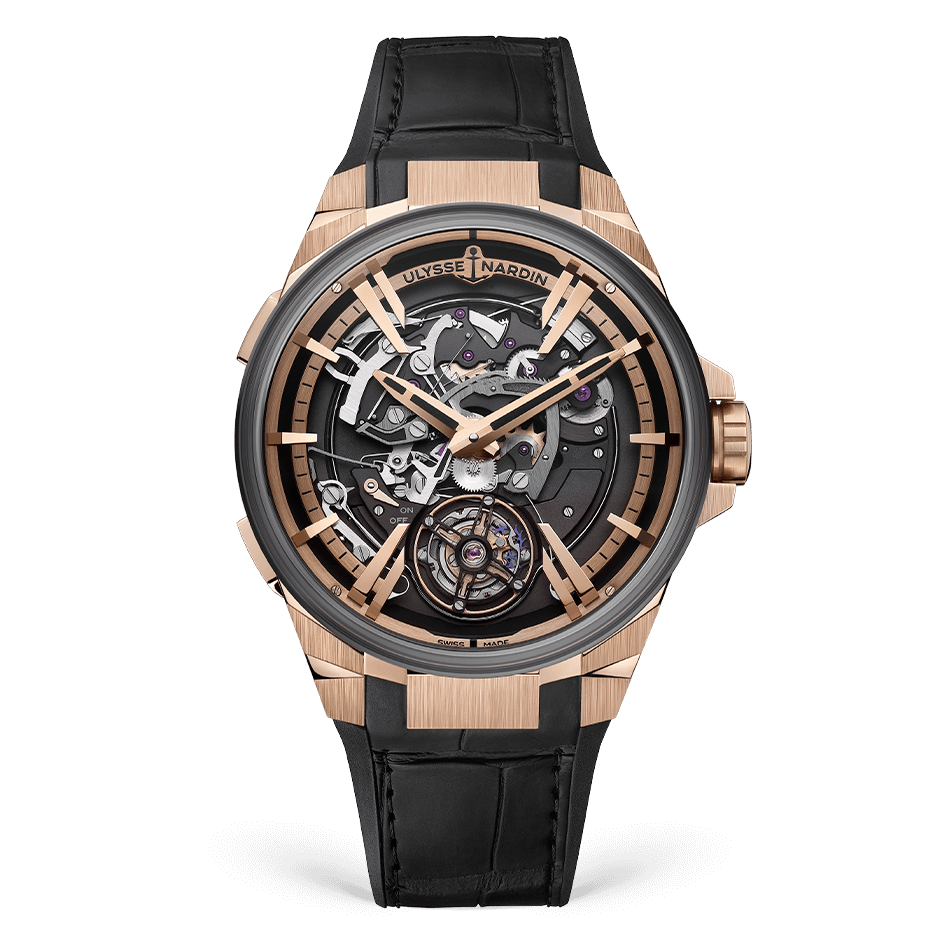 HOW WE CAN HELP YOU?